Black Friday is here and Cyber Monday is just around the corner, which means there are more new deals showing up at giants like Amazon, Sweetwater and Guitar Center.

Whether you’re looking to build your home recording studio or improve your existing setup by treating yourself to some cool new music gear, it’s a great opportunity to save some money and up your music game.

Update 9 a.m November 26: Most of the Black Friday deals are already LIVE! Soon retailers will start preparing for the upcoming Cyber Monday!

I will continue updating this list every few hours to list all the good deals I can find. 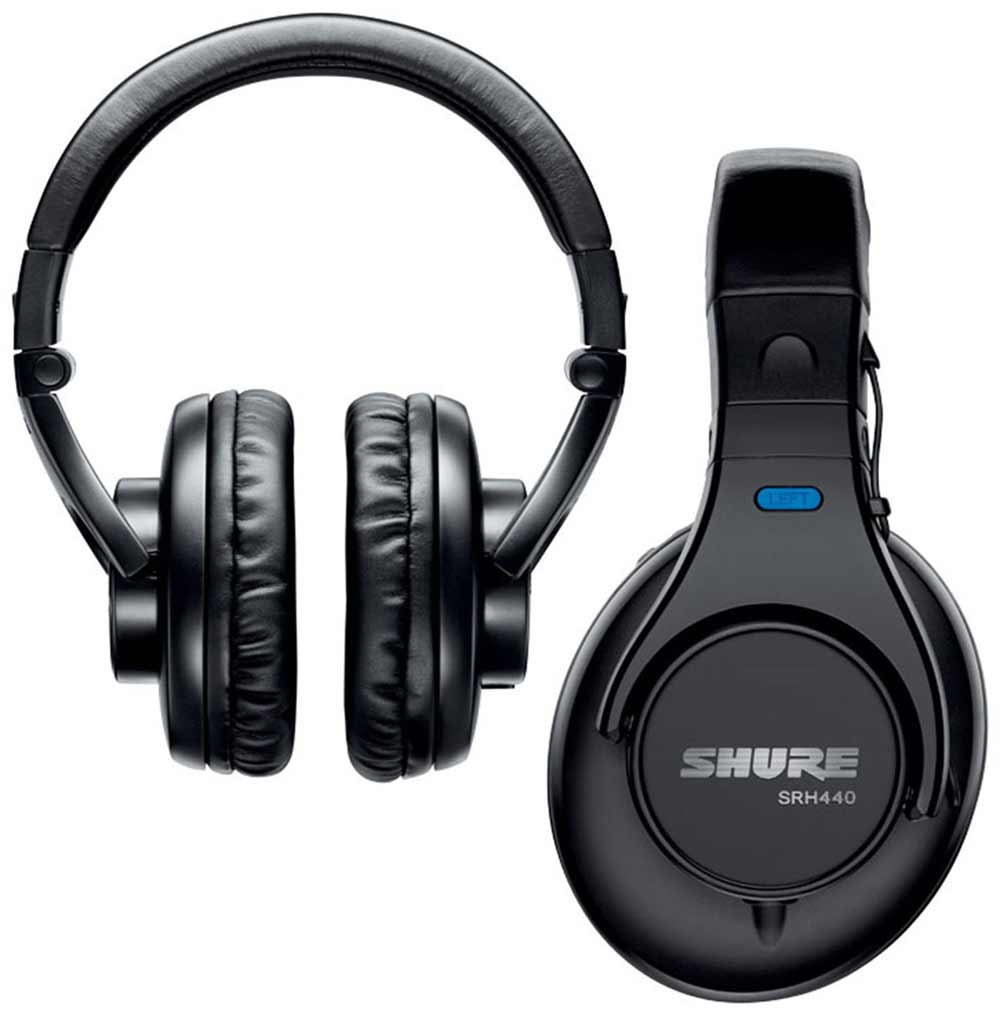 Multiple on-ear and over-ear models are on sale including the SE and SRH series.

Bose Wireless & Noise Cancelling Headphones (up to $100 off) 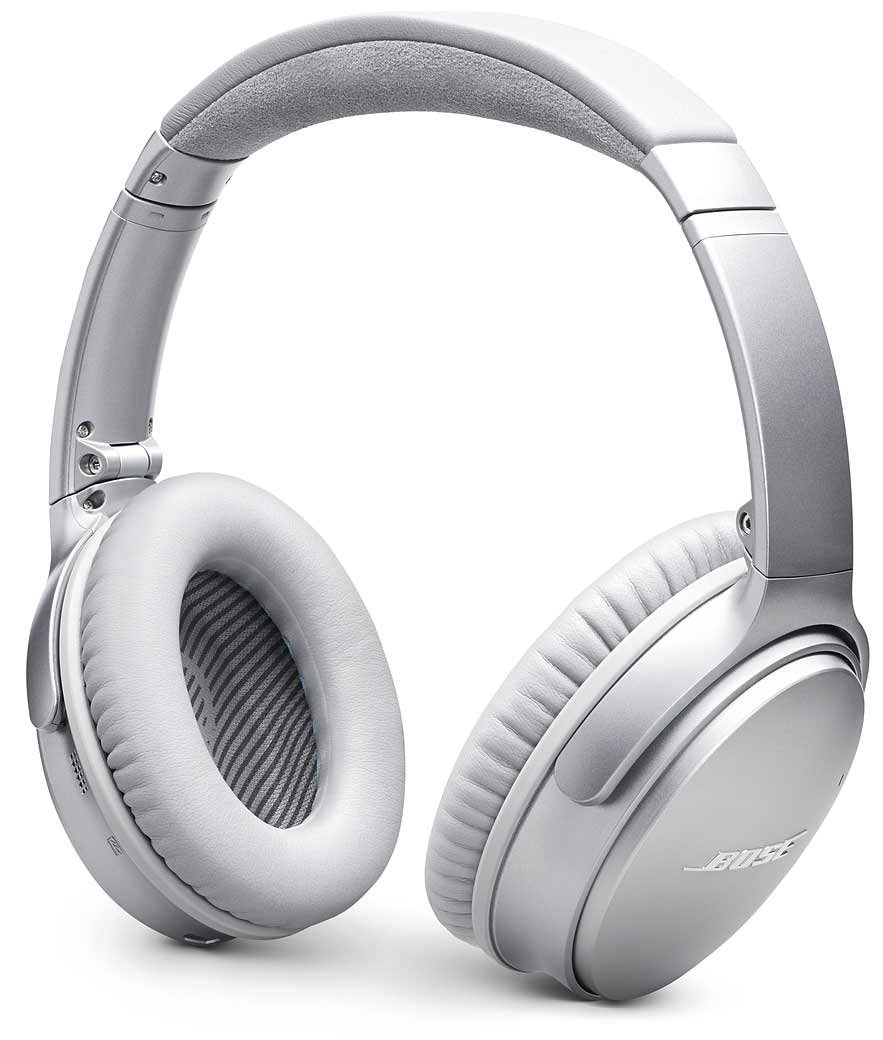 Premium Bose headphones with active noise cancelling including the ever so popular Bose QuietComfort 35. 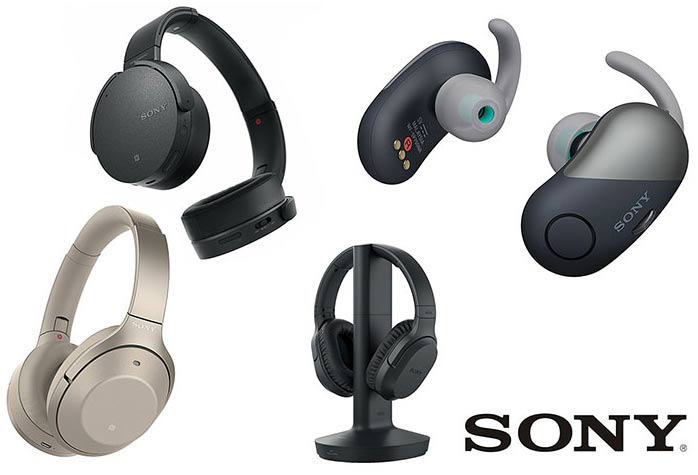 Significant discounts can be found on many Sony headphones and Bluetooth speakers. Dozens of models are on sale and the discounts get as high as 59%.

Focal Professional Headphones (up to $150 off) 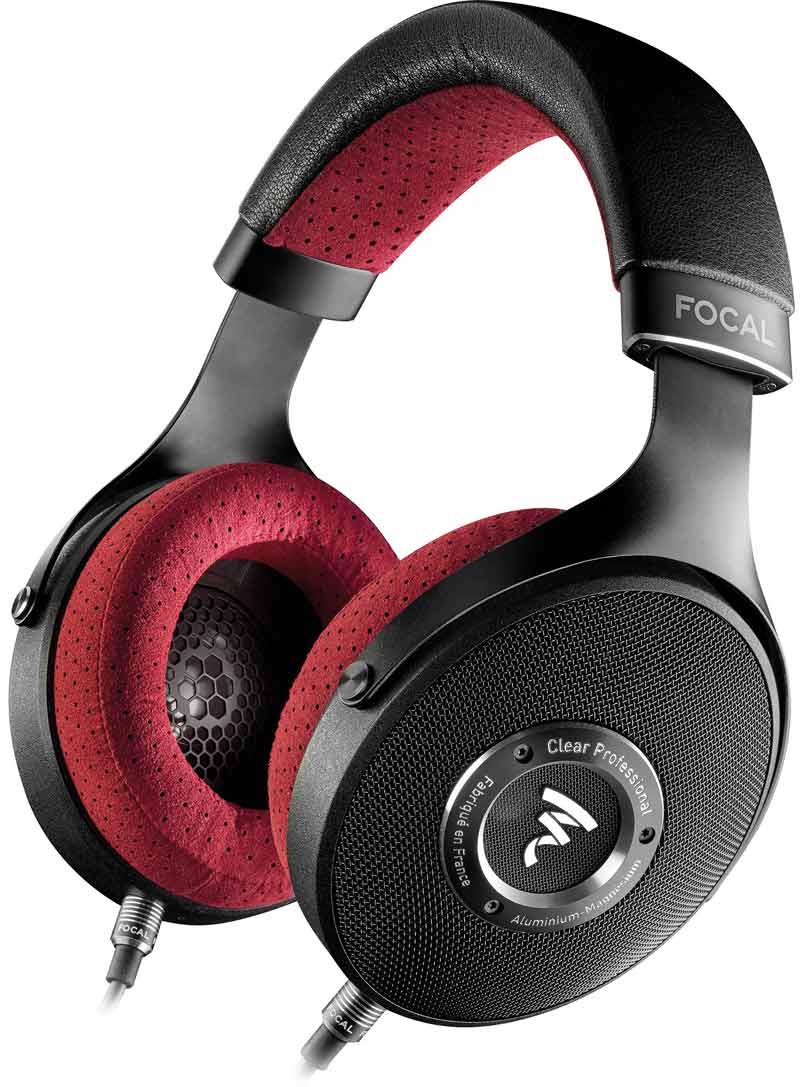 JBL Lifestyle Headphones (up to 60% off)

Over 15 JBL Lifestyle models are now on sale. Most discounts are as high as 50%.

These are just some of the most prominent deals that I was able to find. There are many more headphone deals available right now including those on Sennheiser, Skullcandy, Jabra, and many other brands!

Below you can see all the headphone sales that are going on right now.

Don’t forget to enter the promo code CYBER to get the discount. 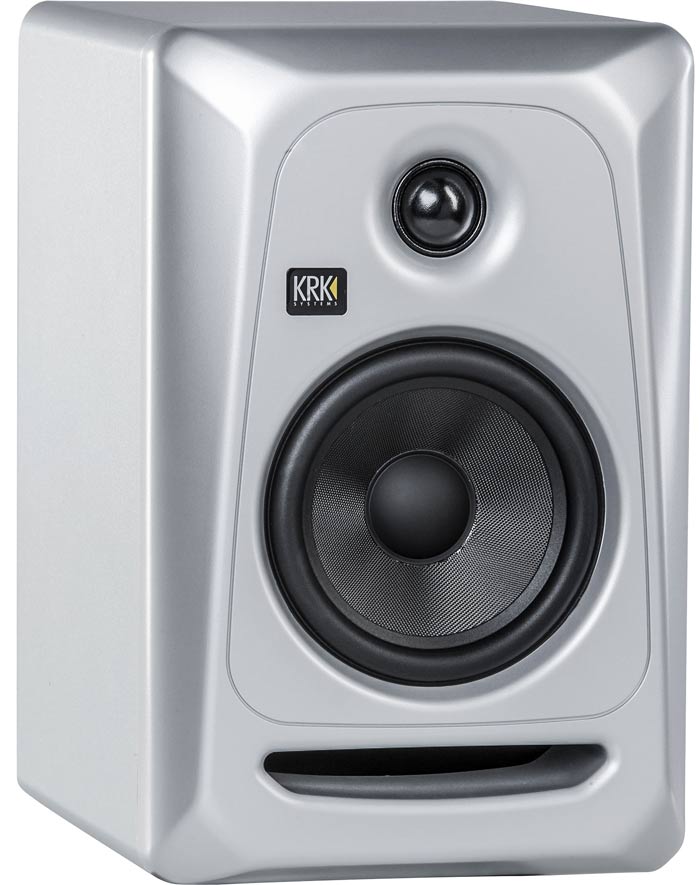 The Black & Silver limited edition of the iconic KRK Classic 5.

Focal Pro-Grade Studio Monitors (up to $400 off) 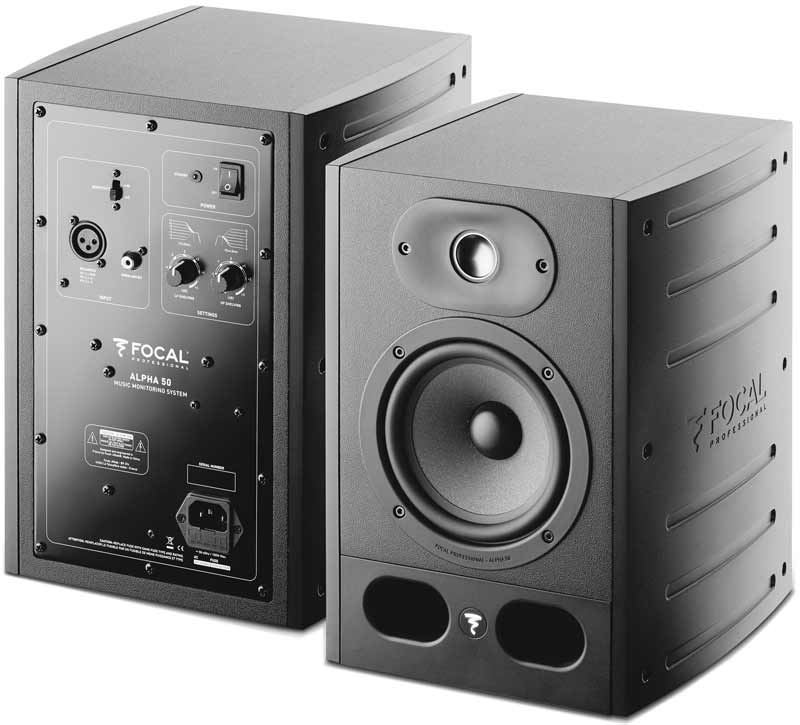 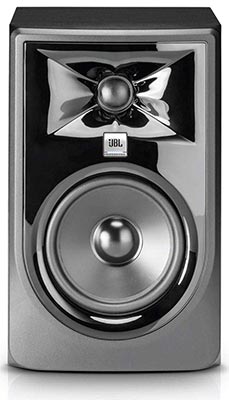 Great discount on the popular JBL 305P, which was featured in our Best Studio Monitors Guide as a solid choice for intermediate studios. 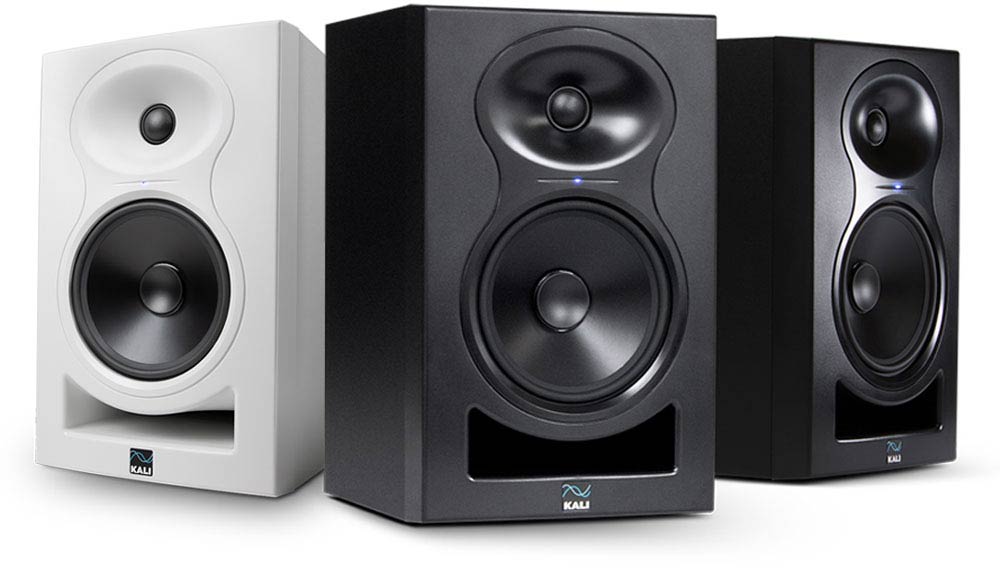 Don’t forget to enter the promo code BLACKFRIDAY to get the discount. 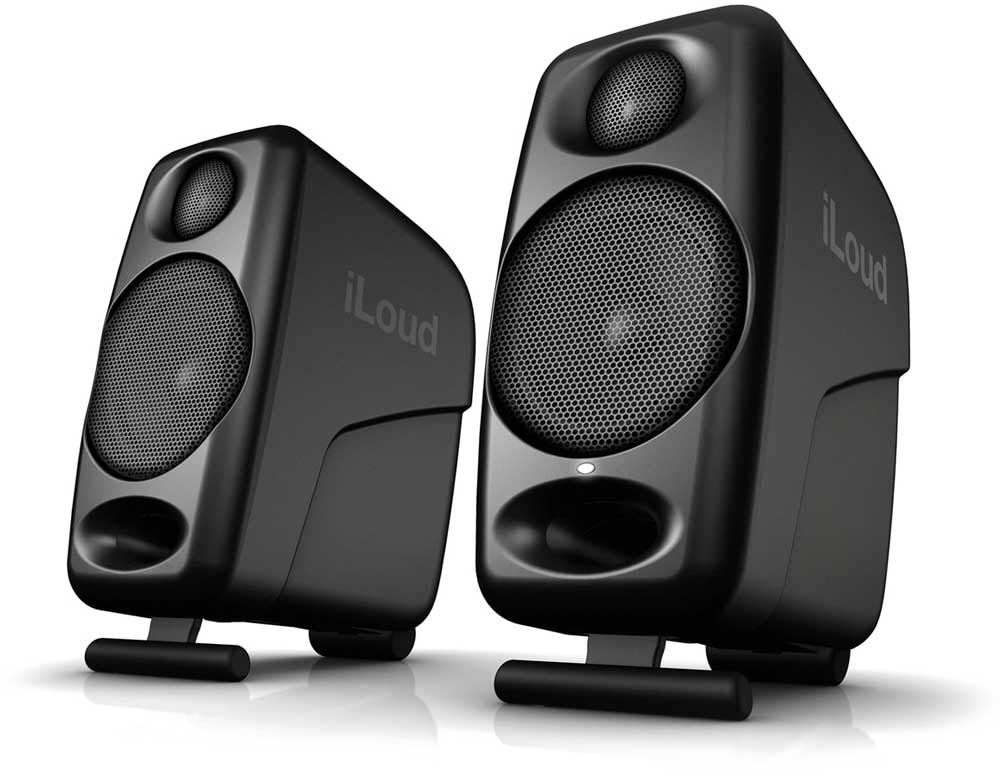 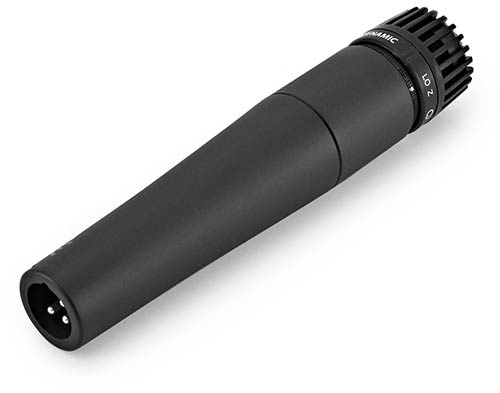 Featured in our Best Microphones Guide, the Shure SM57 and SM58 are one of the best affordable mics you can get for your studio.

The price/value ratio is hard to beat, and their versatility makes them a no-brainer purchase even if you’ve never dealt with microphones before. 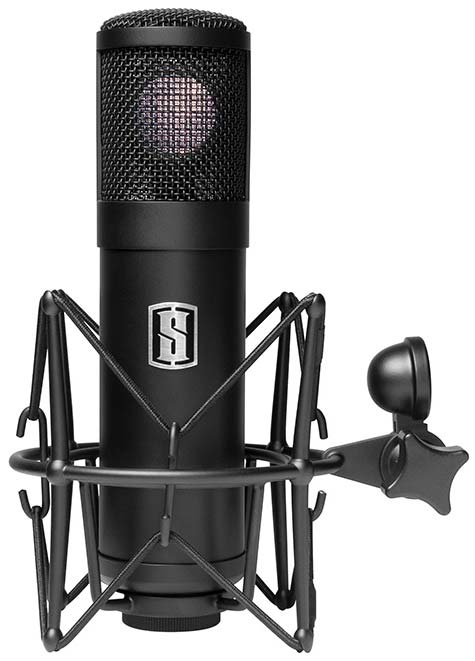 Lauten Audio Microphones (up to $300 off) 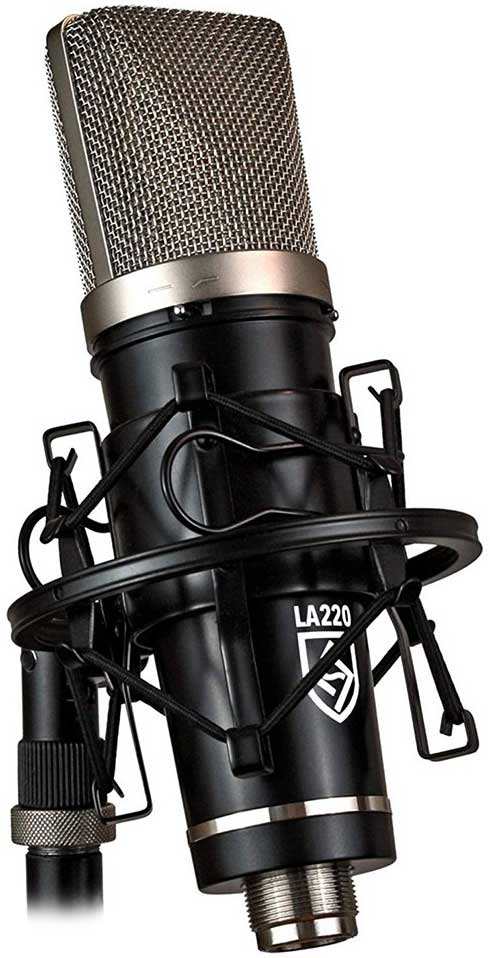 Electro-Voice ND Microphones (up to $50 off) 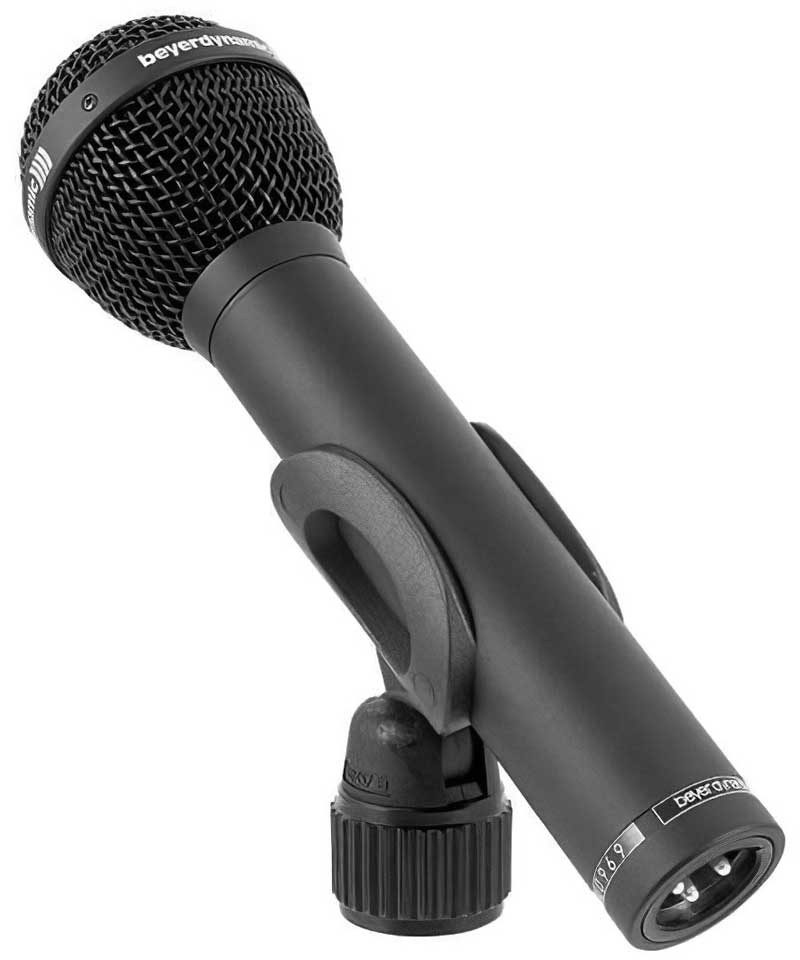 Plugin Boutique (your favorite place for VST plugins, DAWs and Studio Tools) have a dedicated Holiday Sale page where they list all the deals available at the moment.

At Sweetwater I also was able to find dozens of software deals DAWs, virtual instruments, effects…you name it! You can find all the current deals on this page.