Have you ever wanted to learn how to play the piano but talked yourself out of it because you were afraid that learning it would just be too hard, or take too much time? Or maybe you watched one-too-many videos on social media that served as confirmation bias for one of your piano-learning fears?

If this is you, you’re not alone. There are a lot of people who decide not to try learning how to play piano because of (insert your reason/excuse here). And I’ll be honest, I was almost one who didn’t try to learn piano because of one of the myths outlined below (more on that in a second).

So what are some of the myths about learning piano that seem to get in people’s way of fulfilling their piano-playing dreams? I’ve outlined 5 of the biggest ones below. Let’s check them out!

Myth #1: You Have to Learn Piano When You’re a Toddler

Let’s kick off this list with probably the biggest of them all, and it’s the myth that you have to start learning piano when you’re a toddler if you ever want to get good at it. 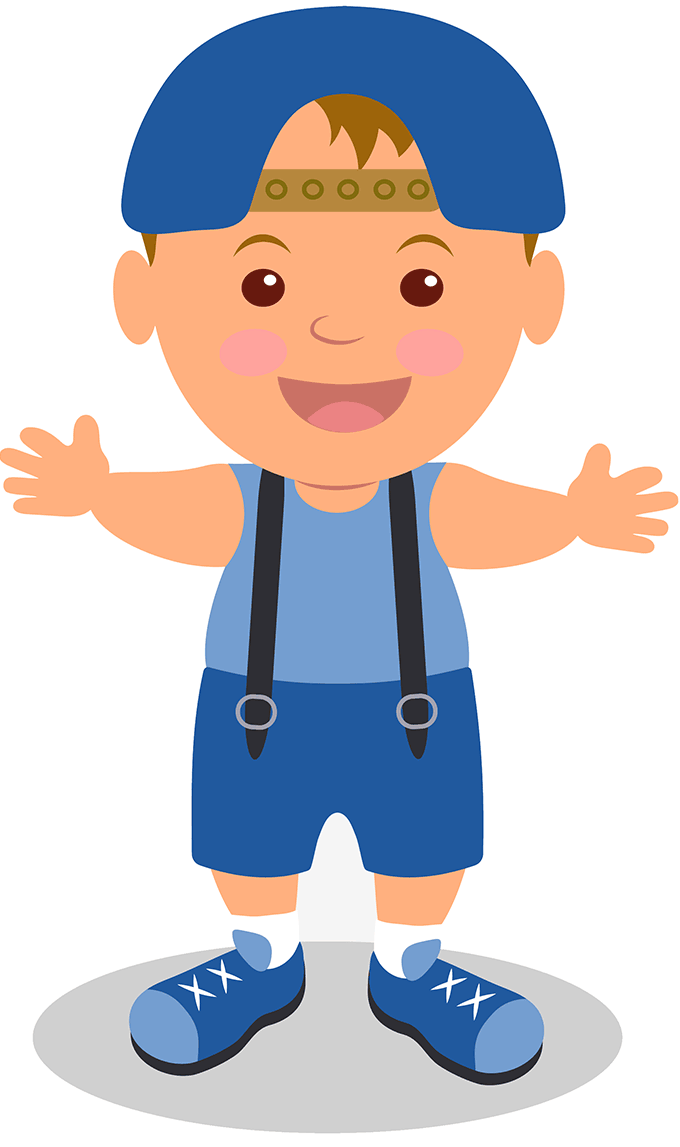 Hearing this news was crushing because learning the piano was something I really wanted to do but, because of this information, I felt like I had missed my chance. Boy am I glad I ultimately didn’t believe that myth because I was able to learn the piano just fine while not being a young child.

And this experience is true for so many other adults as well. In fact, one of the most notable people who learned how to play the piano as an adult is Tom Cruise.

As crazy as it sounds, Cruise didn’t know how to play the piano before filming “Interview With The Vampire”, a film that required him to play Haydn’s Piano Sonata in Eb No. 59 on piano. He was able to learn how to play the piano well enough in a short period of time to play that song with flying colors, just as so many other adults do. So take that, age myth!

If you’re one who’s concerned about your age getting in the way of learning the piano, it won’t. You’ll do just fine so go ahead and jump in!

Myth #2: You Have to Have Long Fingers to Play Piano 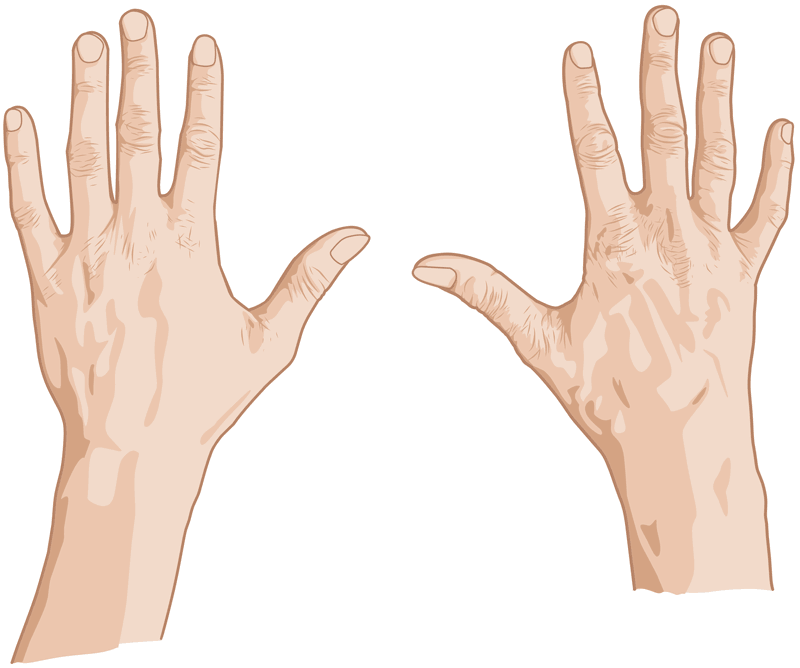 If you’re holding back due to this myth, it’s understandable why it would be hard to get past. To combat this myth would essentially mean that one would have to learn how to grow his hands – and if you can conjure up the sorcery to do that, the NBA would love to have a word with you.

Ultimately, because of the way that the piano keys are spaced out, yes, it’s easier to stretch your hands to play certain things if you have larger hands – however, people with small hands can play the piano perfectly fine!

Speaking from experience, if you can open your hand wide enough so that your thumb and pinky stretch across a range of 6 inches, you will have no problem playing the piano.

Chords are the most hand-size-restrictive things you’ll play often on the piano, and most of them cover an interval of a “6th” or less.

Thankfully, the math works out so that an interval of a 6th on the piano is about 6 inches on a ruler. So unless you’re planning to play nothing but super complex music full of 9ths, 11ths, and 13ths, you’re going to be perfectly fine playing the piano with small hands.

Myth #3: You Have to Learn How to Read Music 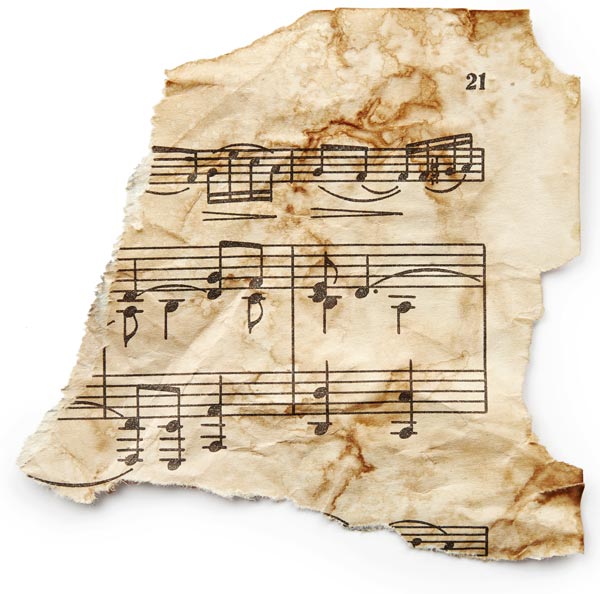 Similar to the age myth, this is a myth that almost deterred me from learning how to play the piano.

Learning how to read sheet music, also commonly referred to as just “reading music”, is a skill that takes time and dedication to really get good at. Understanding the mechanics of it is pretty simple, but putting it into practice takes time – and because of that, it poses a barrier for many aspiring pianists.

For me, because I just wanted to learn how to play my favorite songs on piano as quickly and easily as possible, the thought of trying to first learn how to read music was daunting.

Luckily, I found a way to learn how to play the piano without first learning how to read music (learning to play by ear), but this was back in 1994. Nowadays, there are many resources that will teach you how to play your song(s) of choice without ever needing to learn what a time signature, key signature, measure, ledger line, or any other sheet-music element is.

Ultimately, one could learn how to play many things on piano without ever having to learn how to read, so if you’re one who is concerned about the task of reading before you start learning the piano, rest assured that you can accomplish your goal without first picking up this skill.

Myth #4: You Can’t Look at Your Hands

Although this myth is more impactful to those who have already started learning piano instead of those who are considering starting, it’s still worth debunking as it has the potential to cause one to quit.

As with most tasks that rely on your dexterity, the more you do those tasks, the more “2nd nature” they become to you – allowing you to do them without much thought and potentially without even looking at your hands while you do them. 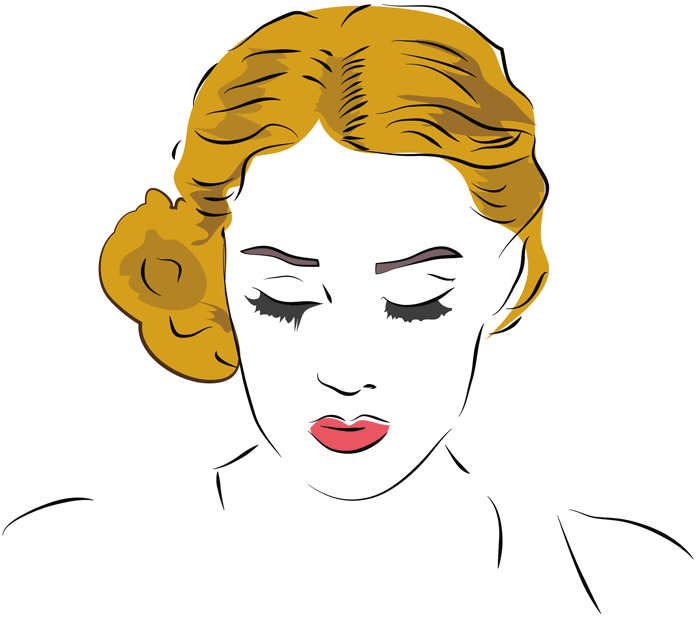 Now, just because one person may rely on looking at his hands to type accurately while the other person doesn’t, doesn’t mean that one person is typing and the other isn’t – they’re both typing! One just happens to be better at it (for now) than the other, but the task of typing is still getting completed just fine in both cases.

Personally speaking, despite playing the piano for almost 3 decades, I often look at my hands when I play and it has no negative impact on what or how I play.

If you’re one who has the personal goal of learning how to play without looking at your hands – more power to you! But if that’s not your motivation, feel free to look at your hands as many times as you want to. It’s perfectly okay! 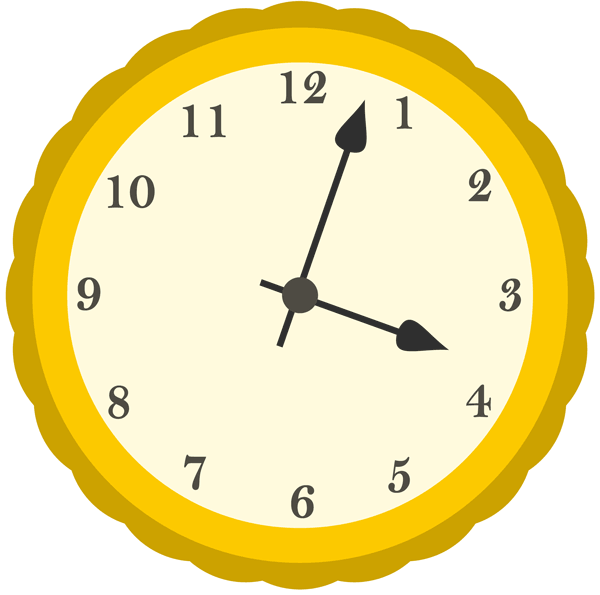 Last, but certainly not least, we have the “forever” myth.

Look, becoming great at anything takes time and dedication, and the piano is no exception. BUT one doesn’t have to be “great” to be able to play the piano.

Most songs do not require virtuosic skills to play, but instead just some basic fundamentals. So unless you’re planning to play nothing but expert-level music all your life, this myth will remain as just that, a myth.

You’ll be surprised at how quickly you can begin playing music on the piano!

The Myth Wrap Up

Technology has made learning easier than ever to learn. You can get started easily with a piano learning app, watching videos on YouTube, or reading articles on how to play piano for beginners.

Don’t let some lofty myth get in the way of you and your dream of playing piano. Get after it! Trust me, once you start, you’ll be glad you did.

About the Author – David Sides 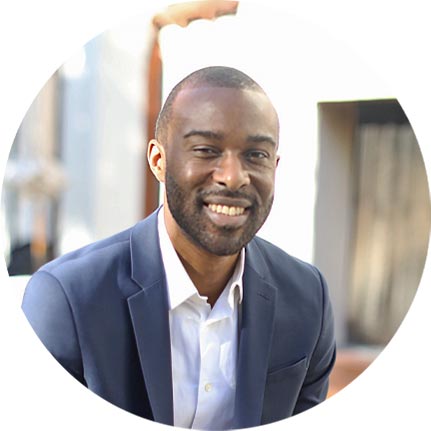 Raised in Oxnard, California, David began teaching himself how to play the piano at the age of 10, after being inspired by The Lion King motion picture soundtrack. His obsession with the film and its music motivated him to learn how to play his favorite songs on piano, all by ear.

After High School, David enrolled at the University of California, Riverside, and soon graduated with a degree in Music & Culture. Just before finishing college, he began uploading videos of himself playing his piano covers on YouTube, quickly garnering notoriety.

In 2009, David began working on creating Playground Sessions, a piano learning software, and through it has been able to help people from all around the world learn to play the piano. Today, David continues to share his music with the world and hopes that his songs, his teachings, and his journey are an inspiration to anyone who has ever had a love for music.