It’s no secret that the internet has made it easier than ever for people to access music.

What used to require a trip to the record store or a purchase from an online music store can now be done in a few clicks of the mouse. And while this increased convenience has its benefits, it also has a downside: the ease with which people can download music illegally without paying for it.

In this report, we’ll take a closer look at the US music download statistics based on the question:

According to a report from the NPD Group, US music sales (including digital and physical formats) totaled $12.6 billion in 2017, a decrease of 16% from 2016. (source: NPD Group)

However, within that same time period, paid music subscriptions rose by 26% to an estimated 36 million subscribers. This growth in paid subscriptions can be attributed to the rise of popular streaming services such as Spotify, Apple Music, and Pandora.

In fact, a report from the Recording Industry Association of America (RIAA) found that revenue from on-demand audio streams (such as those provided by Spotify and Apple Music) rose by 43% in 2017, while digital download sales declined by 24%.

This trend is expected to continue, with the RIAA predicting that on-demand audio streams will generate $5.7 billion in revenue by 2023, while digital downloads are only expected to generate $1.4 billion over the same time period.

Overall, Males Are More Likely to Download Music Without Paying Than Females

From a gender point of view, the results indicated that:

We can draw the following observation from the data:

Age Groups with The Least Probability of Downloading Music Without Paying

We discovered that the following age groups reported the least probability of downloading music without paying:

Two age groups showed some level of similarity in terms of paying for their downloaded music:

For the 18-24 age group, when asked “Do you ever download music without paying” the breakdown by gender for the answer “Yes” was as follows:

For the 35-44 age group, when asked “Do you ever download music without paying” the breakdown by gender for the answer “No” was as follows:

The data shows that there is a significant difference between the genders in terms of downloading music without paying for it.

Males are significantly more likely to do so than females, especially in the 18-24 age group. This could be due to a number of factors, including males being more likely to take risks or being less concerned about breaking the law.

The Reserved Category (I Don’t Listen to Music)

The vast majority of “I don’t listen to music” answers occurred in two groups:

However, when adjusted by gender, the “I don’t listen to music” answers dominated different age groups;

The vast majority of people who download music without paying do so because they can get away with it. They don’t see the harm in taking something that is freely available on the internet, and they rationalize their behavior by saying that the artists and labels are making enough money already.

Additionally, some people believe that downloading music without paying is a victimless crime, since the artists and labels will never know that they downloaded the music illegally.

Finally, there are those who simply can’t afford to pay for music, and they see downloading as the only way to get the music they want.

The Future of Music Listening

According to a 2021 report by the International Federation of the Phonographic Industry (IFPI), global music revenues grew by 8.2% in 2020, reaching a total of US$19.3 billion. This was driven primarily by an increase in streaming revenue, which rose by 21.9% to US$11.4 billion (Source: IFPI).

In 2023, the IFPI expects streaming to account for 78% of all global music revenue, with paid subscriptions making up the lion’s share (62%) of that total. Download sales are expected to decline by 23% between 2020 and 2023, while physical sales are projected to fall by 11%. 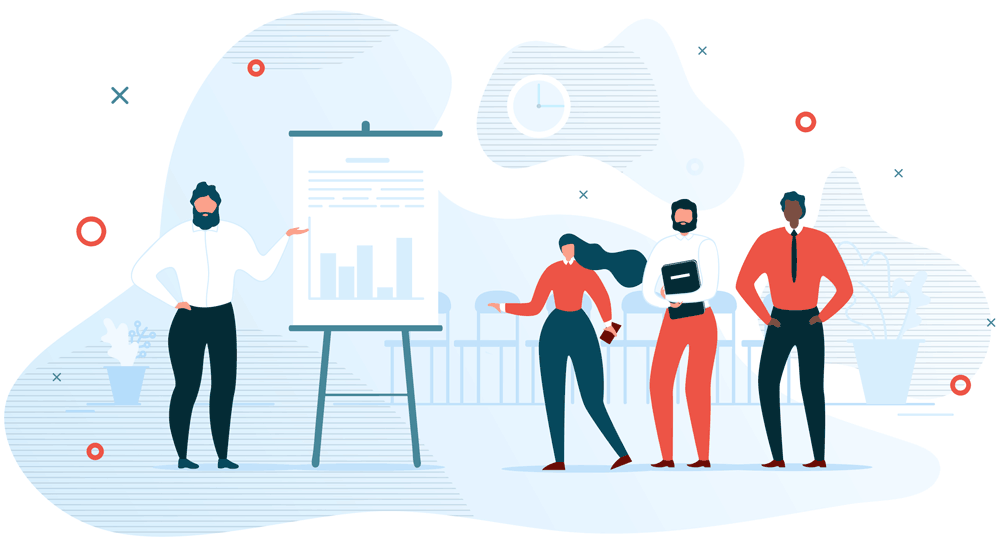 The IFPI’s report also predicts that the number of paid music subscribers will reach 450 million by 2023, up from 365 million in 2020. This growth will be driven by the continued expansion of streaming services into new markets, as well as an increase in the number of people paying for multiple subscriptions.

Does Our Data Reflect the Official Data

The data from the IFPI report reflects our data in terms of the overall trend of music listening and downloading.

We asked one simple question: “Do you ever download music *without paying*?”

With the following replies: